Goodbye Europe. I always loved being inside you.

Since Thursday’s vote I’ve been a whirlwind of emotions.

I didn’t vote for Cameron and can’t say I’m sorry to see him go. But I was able to put my personal feelings aside to vote for something I believed in. A unified Europe.

Unlike some voters, who decided the thinking part was optional and eenie meenie minie moed our way out of a Union I was proud to be a part of.

Democracy has never looked like more of a farce. Especially when you listen to the motivation behind some of those Brexit votes.

Now as someone who knows a few Brexit voters, I can say not everyone is a xenophobe, ignorant about the EU, or the voting process.

Some did it because they saw no future in the EU and genuinely believed the move could be better for the country. And they had their right to exercise that belief through their vote.

Whether you like it or not, that’s what democracy entails.

However the reasons below are a pretty compelling argument for an IQ test before you get a vote:

The backlash of videos, memes, tweets and updates have been hilarious. If you don’t laugh you’re bound to cry. More so when some of the dumbest points being made are given so earnestly. Full of confidence. Completely devoid of any doubts.

As one smiling lass put it:

“Britain’s on the map now!”

There has to be a sitcom in all of this. 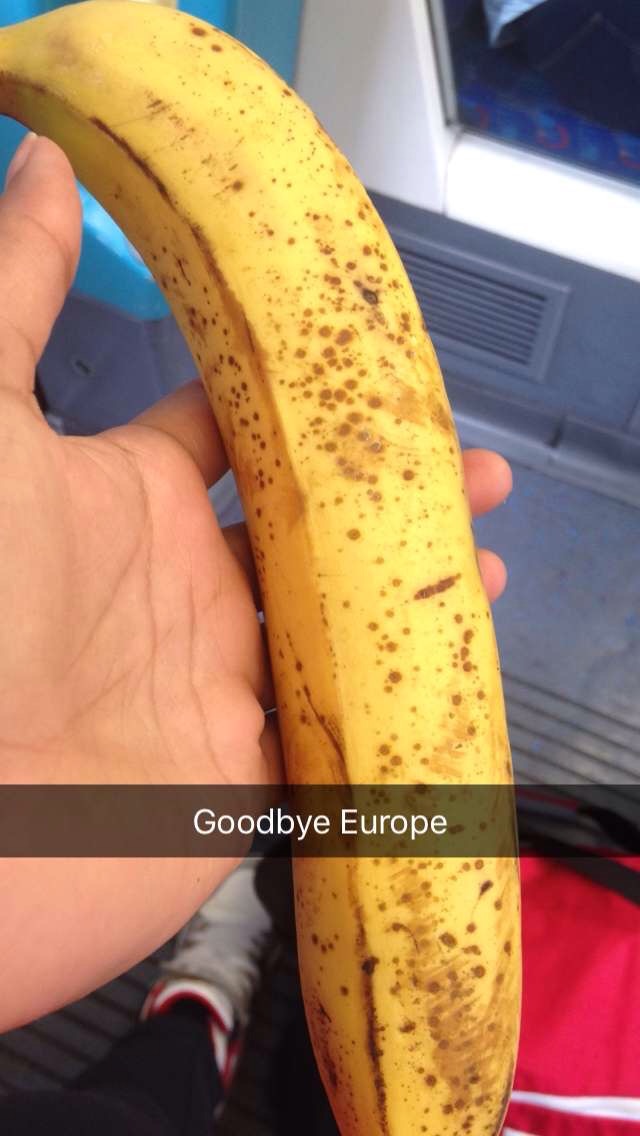