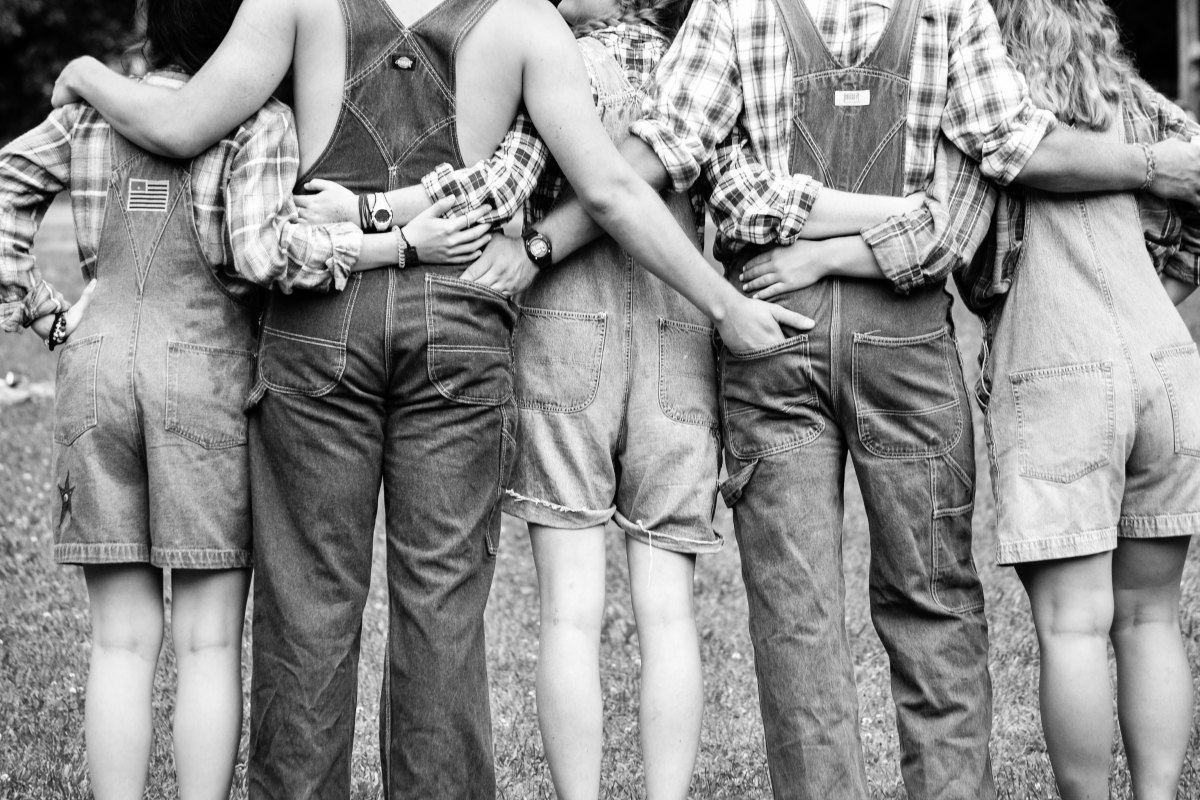 I’m a people person. Everyone knows this. There’s nothing that warms my heart more than meeting a kindred spirit.  There’s something reassuring about finding another person whom you have something in common with. All it takes are two little words of solidarity to make a large and anonymous world less lonely: Me too.

But when that common ground is a collective experience of harassment and abuse we all need to pay attention. Men and women. This isn’t a random phenomenon like the sky turning yellow. This is an indicator of the extent of harassment, aggression and assault within our society. And it needs to change. 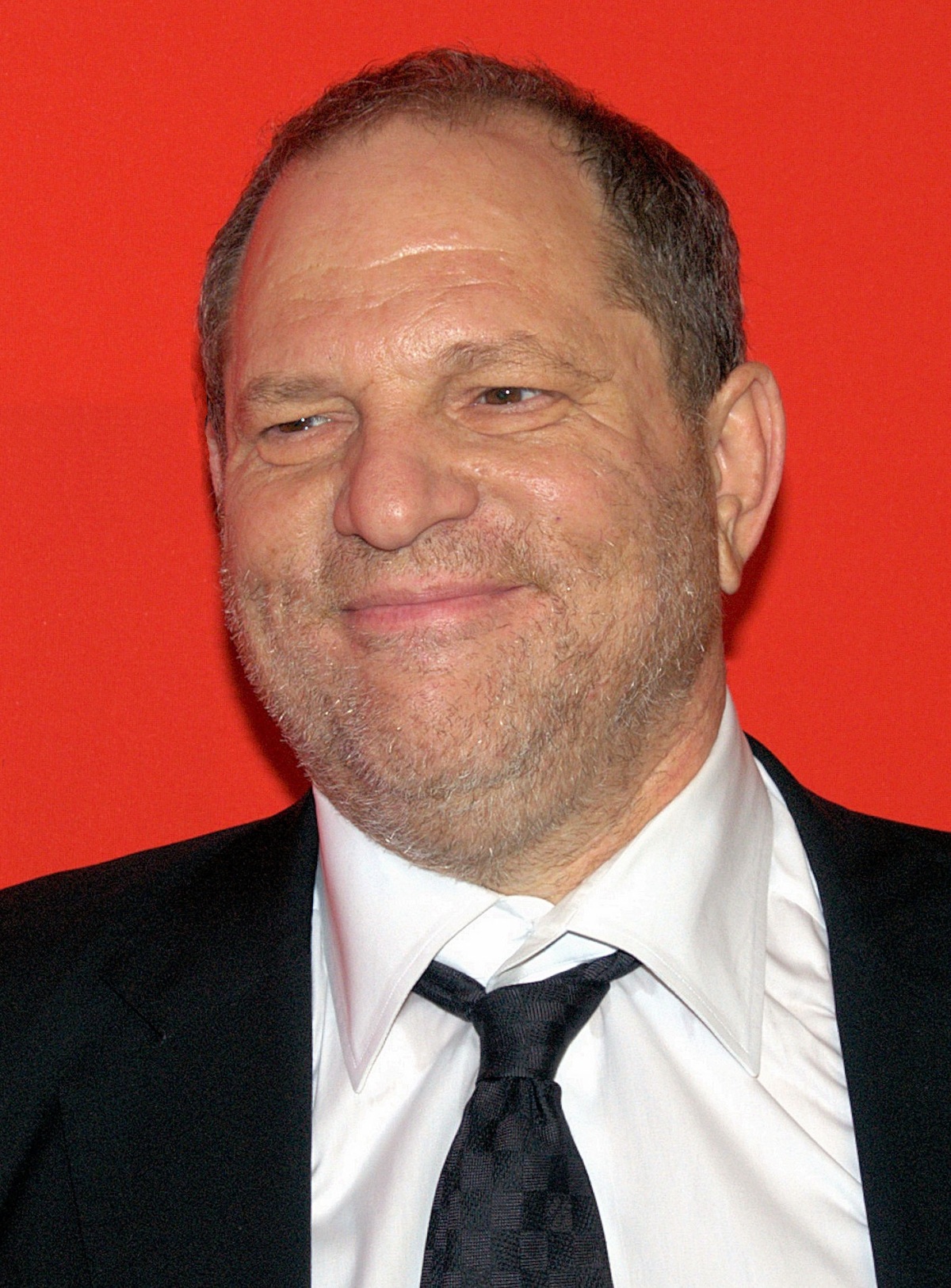 We’re no longer living in an age where a man can drag his chosen woman back to the cave. But it’s an age where a guy can show you his dick, make you feel unsafe on your journey home and violate your personal space with little or no fear of retribution.

Harvey Weinstein’s outing as a sexual predator has reignited a polemical outpouring in the media on an age old issue. But whether this will lead to any real change in male attitudes and society’s treatment of women is yet to be seen. Let’s not forget that only a year ago the pussy grabbing President of the USA  was caught on camera bragging about his ‘conquests’. That bombshell didn’t stop him getting elected. What was also troubling was it didn’t stop women from voting for him.

It angers me that a discussion on harassment and assault is inevitably dragged back to the role the victims have to play in the situation. Let’s be clear, there’s one problem here and that’s the predatory males victimising and manipulating women. However, every time something like this comes out women are asked to reassess what it is we’re doing that’s driving the boys crazy.

Donna Karan’s mindless rhetoric in the wake of the Weinstein allegations raised more than an eyebrow. Was a woman whose fortune had been made selling sexy clothes and perfume to women really implying that women were asking for it? Ok, she took it back. She was jet lagged. Some of her best friends are women. We get it. But why does this argument always come back to how women act? 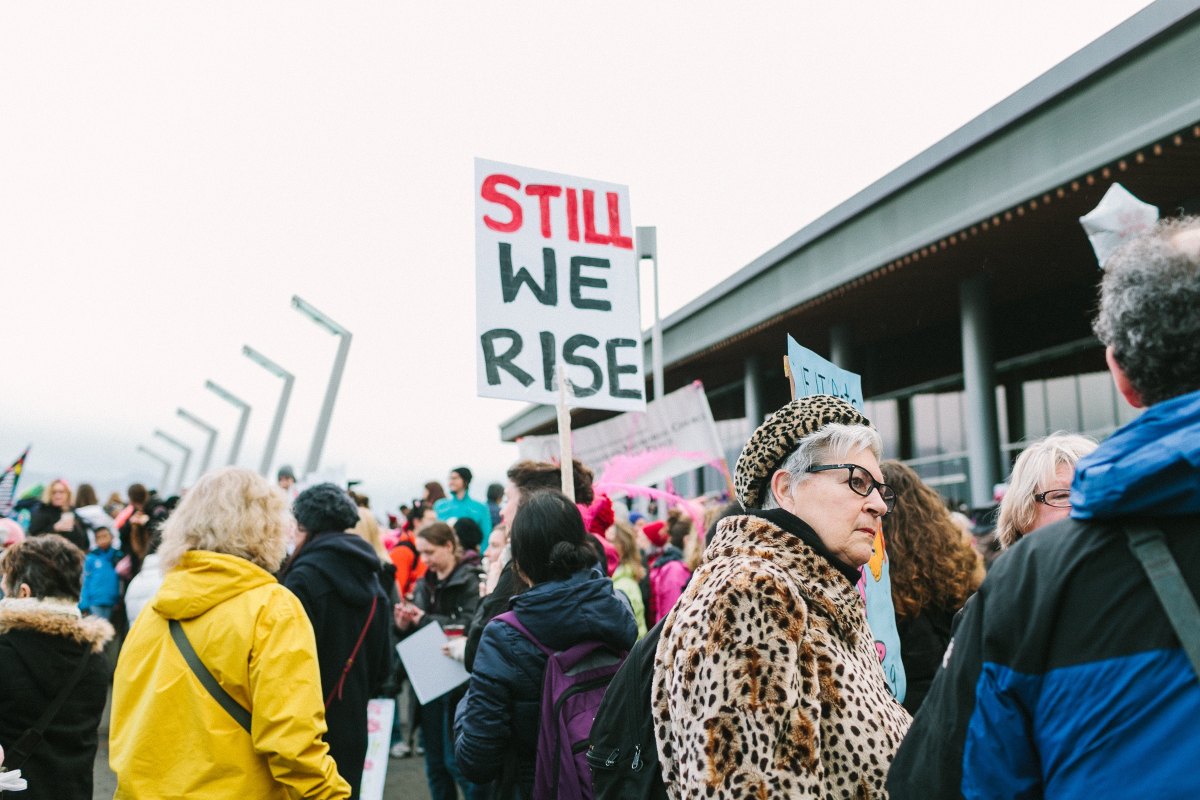 Mayim Bialik’s op-ed in The New York Times is also problematic. A well educated actress and feminist, familiar with Hollywood, Bialik’s editorial reads like the cautionary tale of how awkward looks and demure dress sense steered her safe of sexual predators. Though she takes care not to do a Donna, and tell women they’re dressing too sexually, I wonder why she feels the need to highlight her opinion (after all it’s only an opinion) that her own looks had spared her the horrors of harassment. I always thought she was pretty.

Bialik’s insinuation that the pretty ones are the one’s getting harassed and assaulted is reductive. It’s why the Me Too status started. To show this a problem that happens to women. Period. Bialik’s focus on women building their esteem away from their appearance overlooks the way girls are sexualised by strange men every day. Whether they want to be or not. And in doing so it implies it’s the job of women to control men’s behaviour.

I won’t disagree that there is more to a woman than her looks. Indeed, a woman’s worth doesn’t lie in her push up bra and contour kit. But I don’t understand how a sexual predator’s actions have brought us to an after school special on female self esteem and worth. There is something patronising about the idea that a plainer gal, who models herself on Eleanor Roosevelt, would never be subjected to such misfortunes. It’s simply untrue.

People need to stop thinking this is the curse of the beautiful or provocative. This is a problem endemic to our society.  This doesn’t just happen to certain women. And it’s not a woman’s problem. It’s everyone’s problem and staying silent on the matter, ignoring it or trying to cover it up won’t get rid of it. The onus to change things isn’t only on women, it’s on men too.

Being a tourist
All of the lights
We found Satsuma on a walk. She’d been abandoned outside by a wooded area. For two weeks we were able to shower her with love and attention. Sadly she had already caught FPV and started fading suddenly. She passed away yesterday. I’ve never fallen in love so quickly. What a beautiful little soul. Please don’t dump unwanted pets. They’re exposed to all kinds of viruses and illnesses. She should have had a fighting chance and been able to live till she was much older. Love you forever Satsuma💔💙
I miss travelling @sannygeekysanny guess it’ll be a walk round the park when I’m back. #TBT (@friendlyyeti was there too 😂)
This may be the best photobomb. I still have no idea who this is. I miss you Mexico. Two years is too long. Pronto vuelvo ♥️
Loading Comments...